As it was half-term last week (already!) we went to Glasgow for a couple of days. At Braehead Shopping Centre there was an Elephant Parade!

The Elephant Parade is the world's largest open air art exhibition of decorated elephant statues to raise public awareness and support for Asian elephant conservation. It showcased an array of giant elephants, each designed by artists, and presented by intu.

They all look great, my favourite is number 3. What is your favourite? 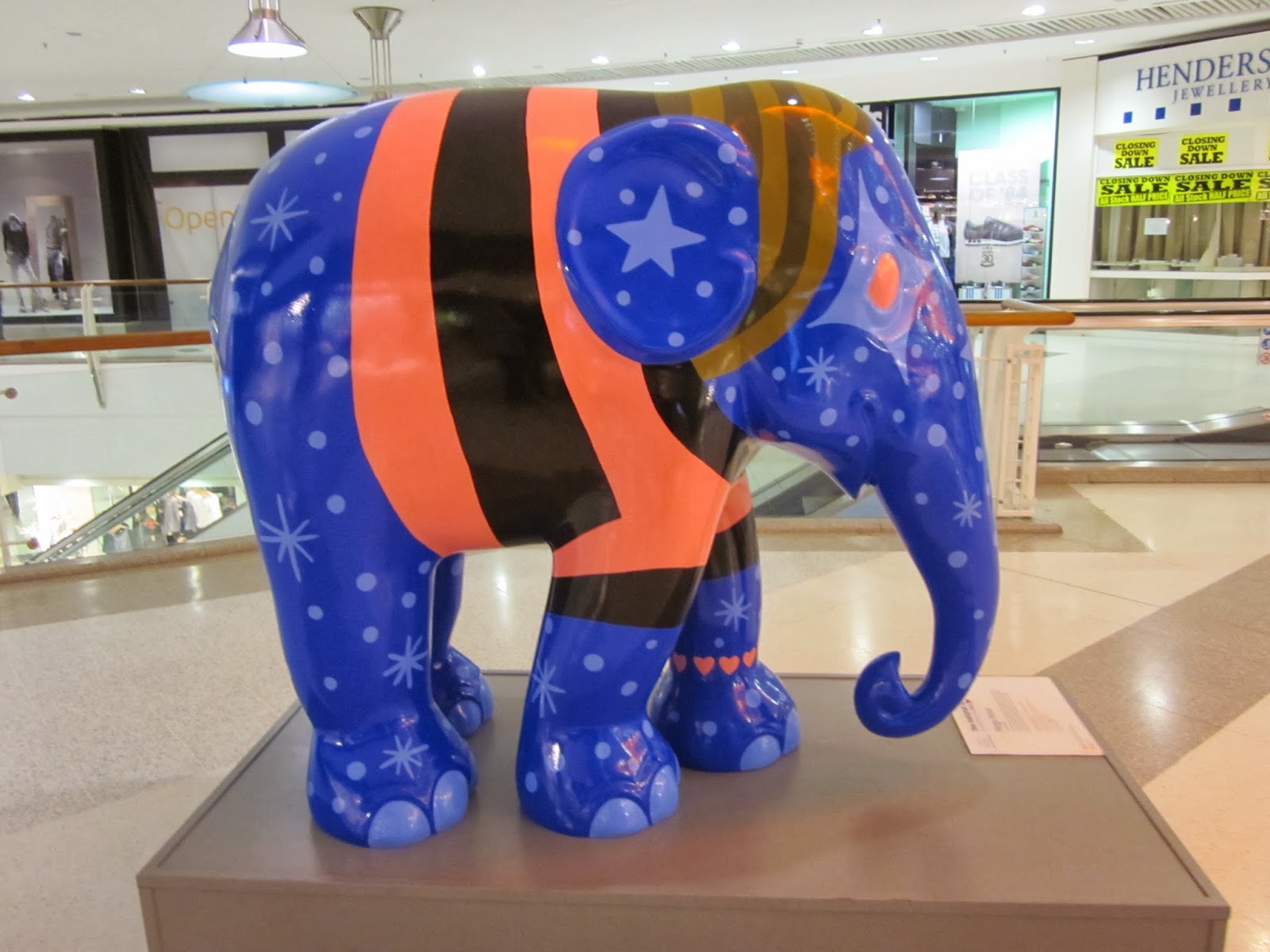 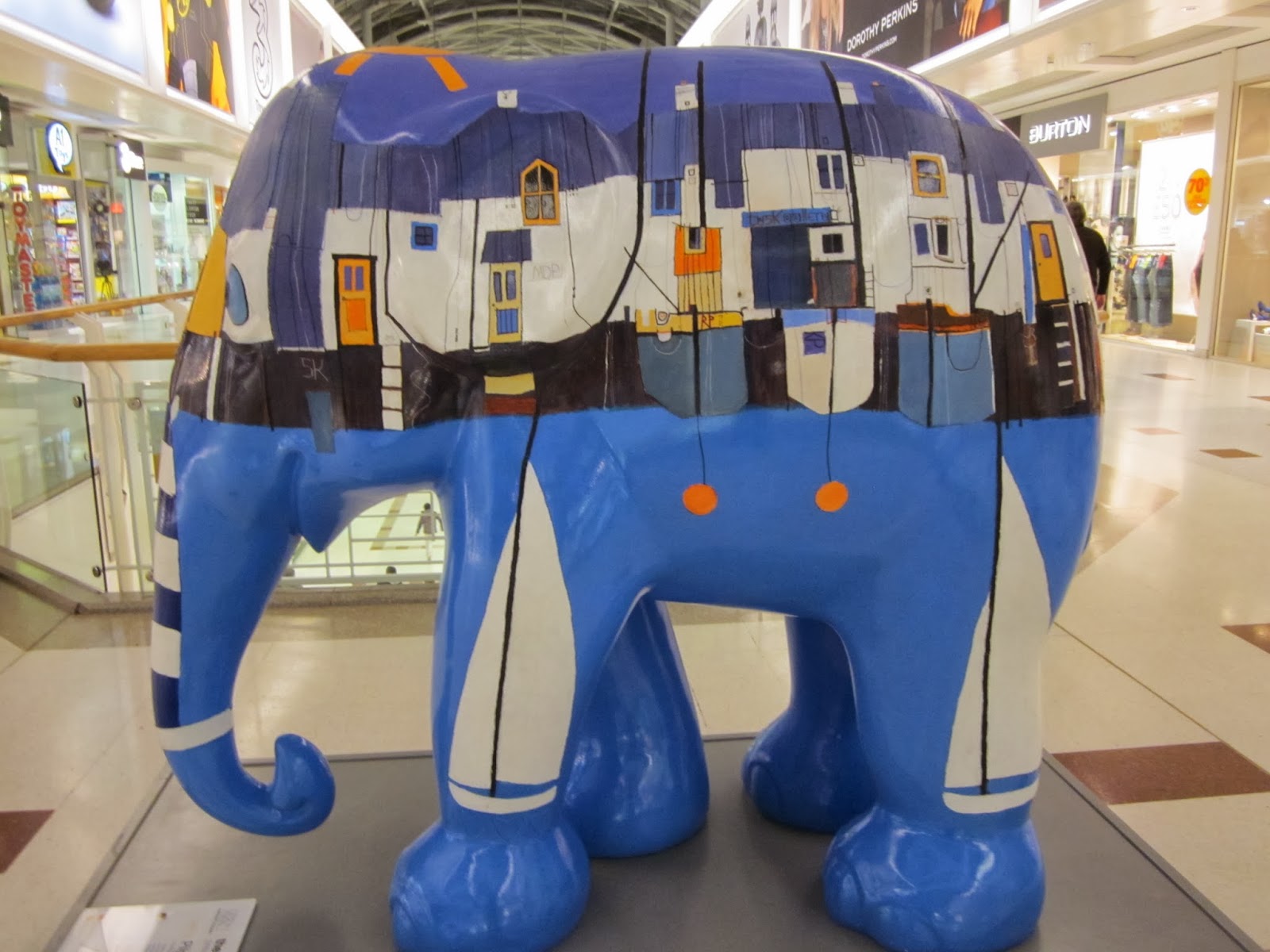 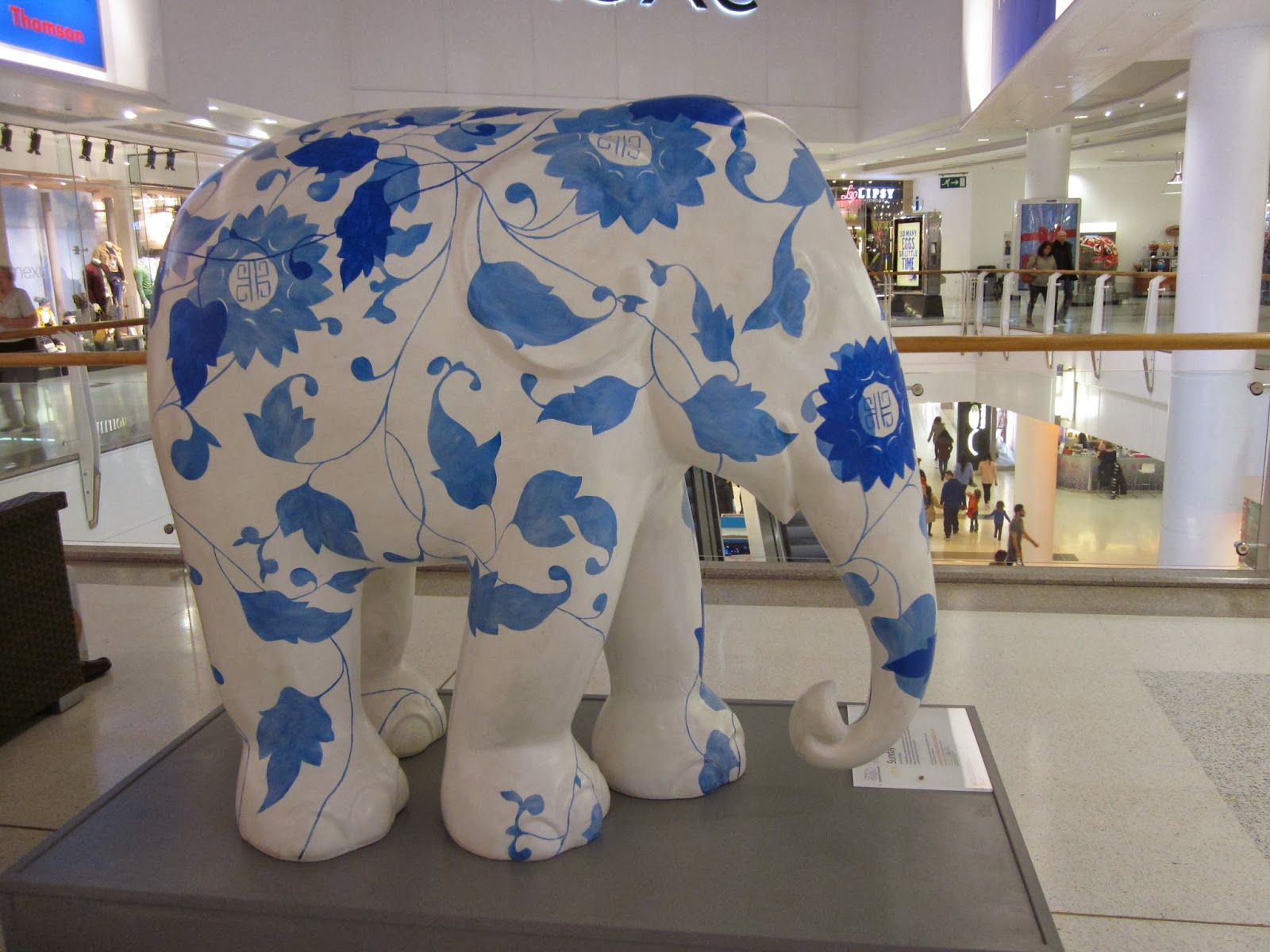 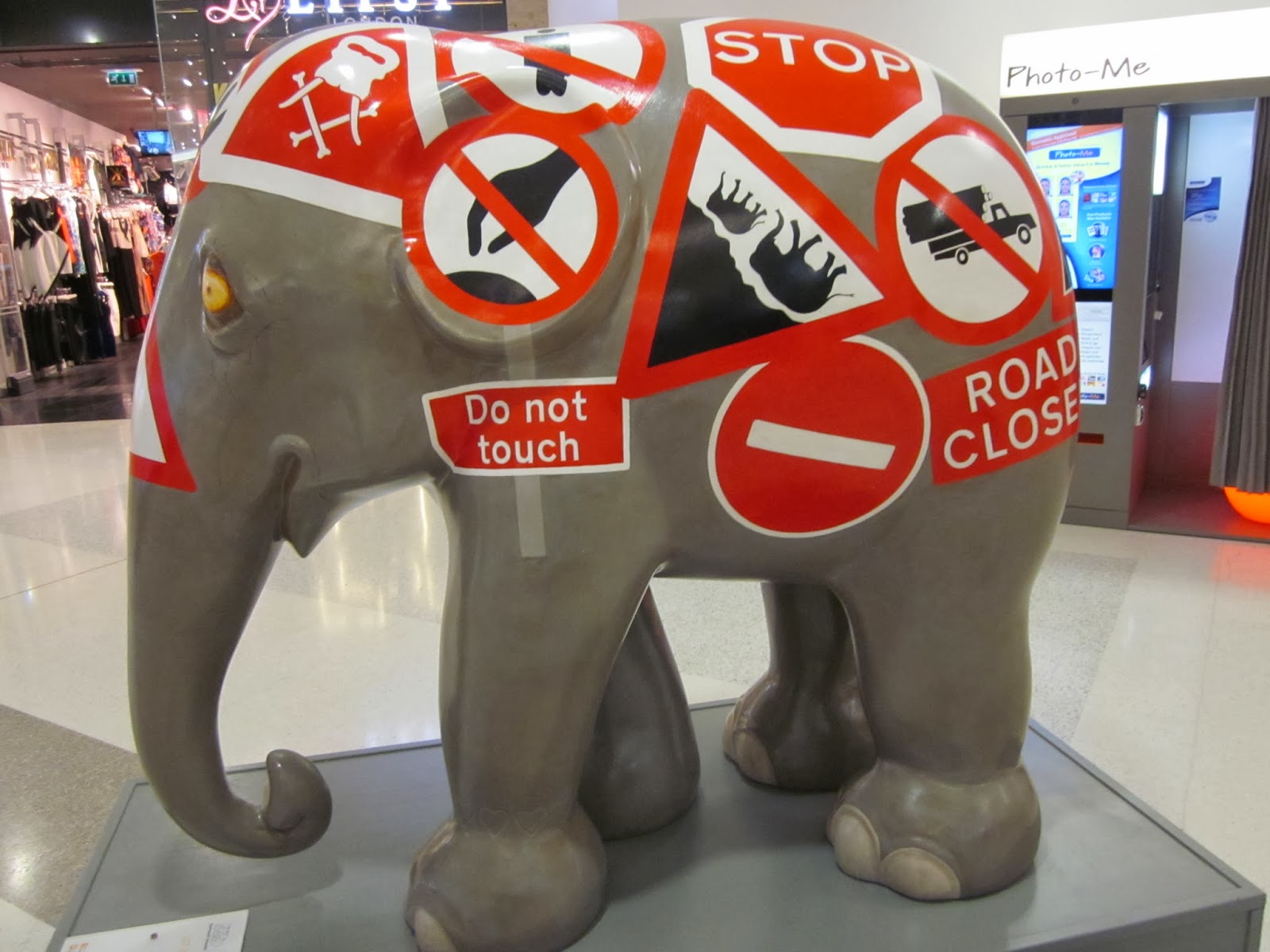 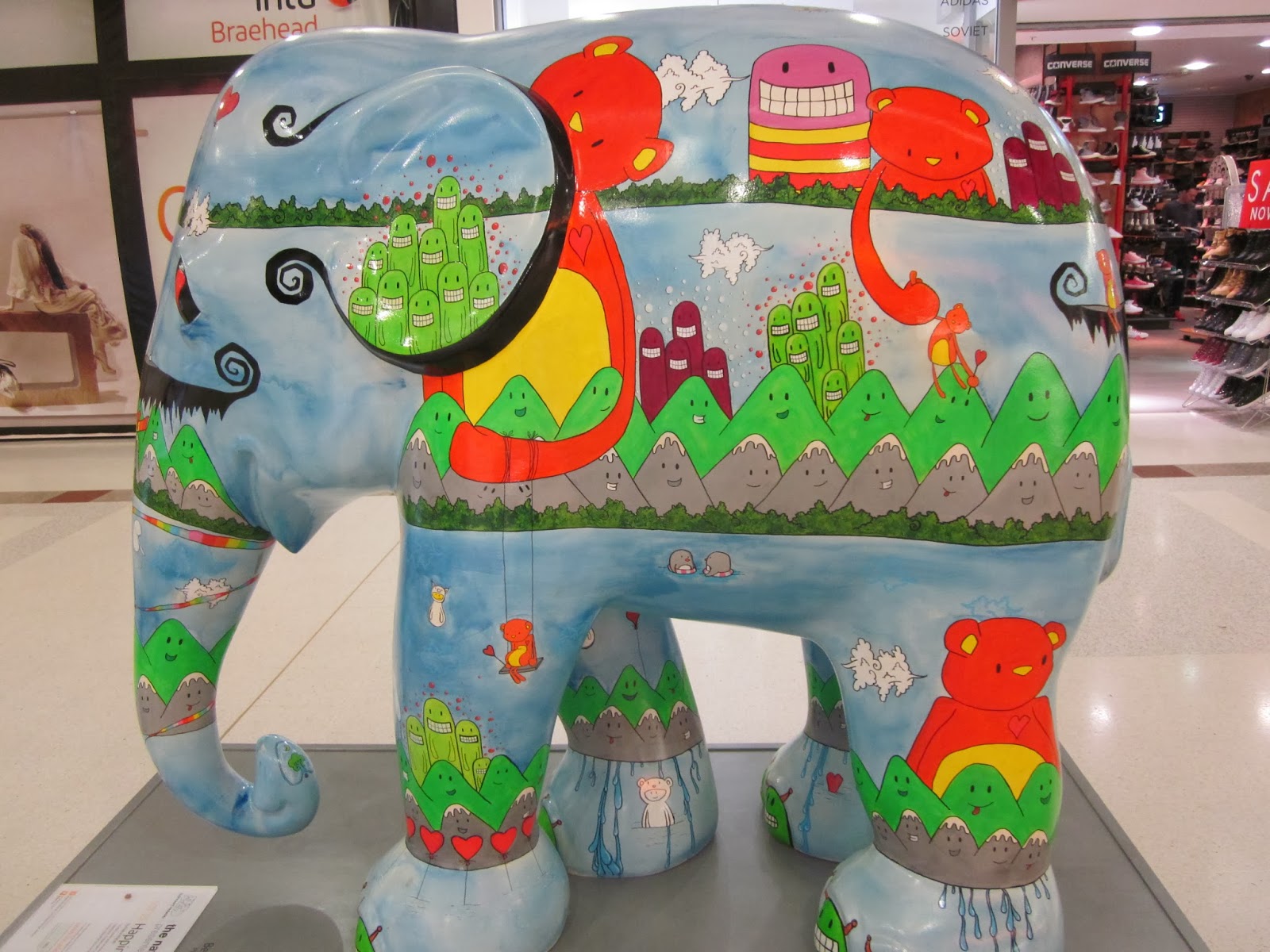 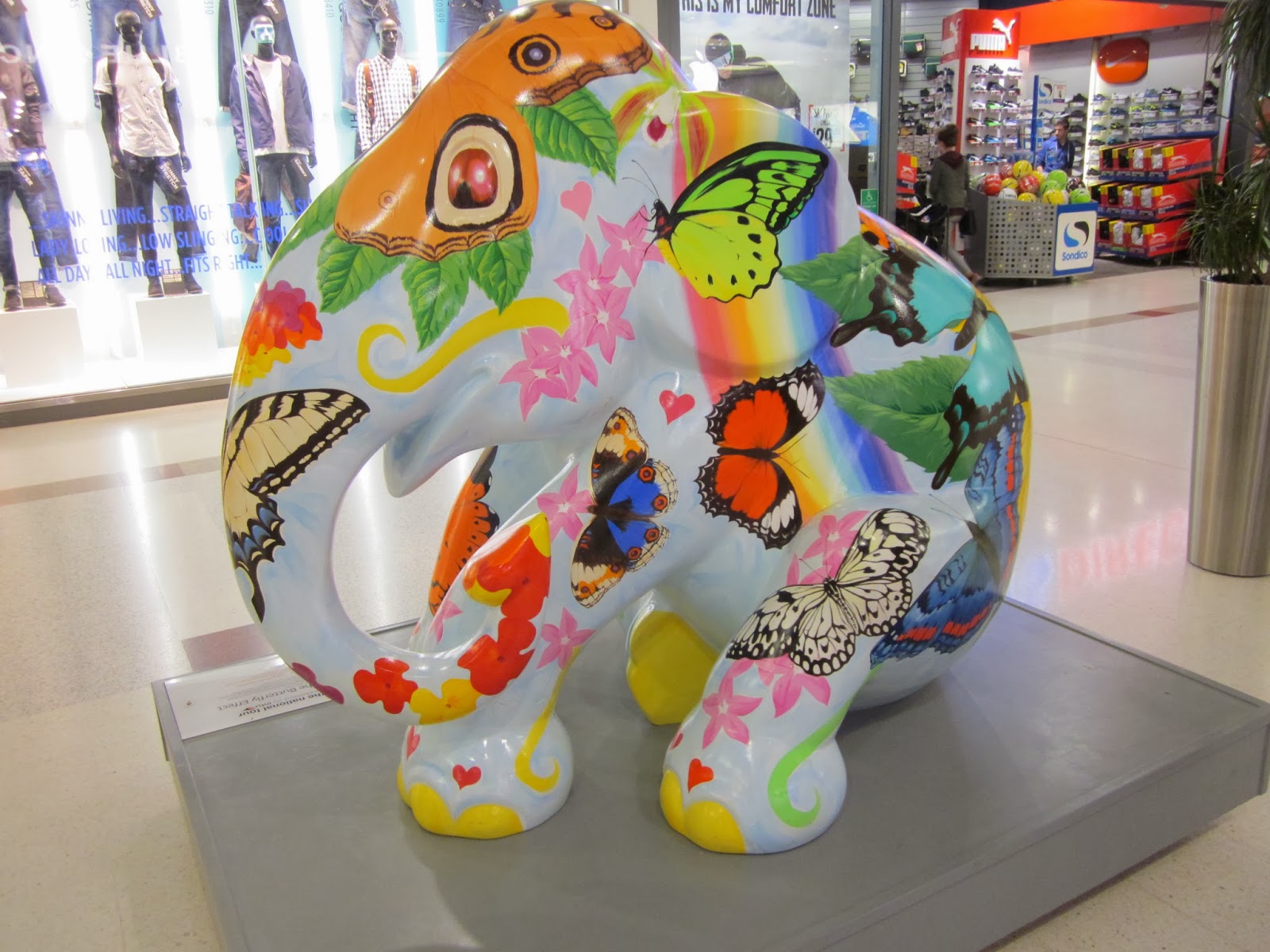 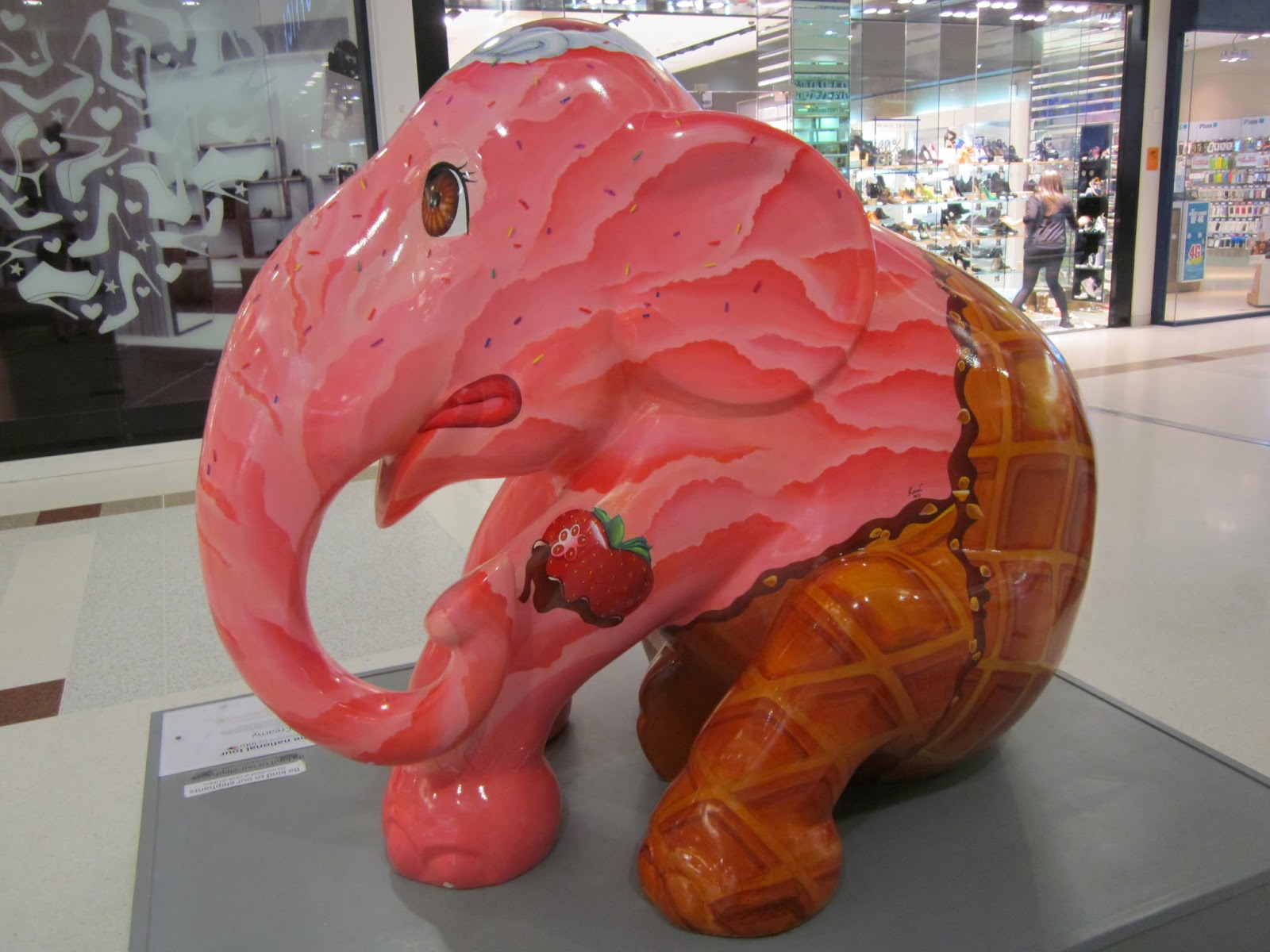 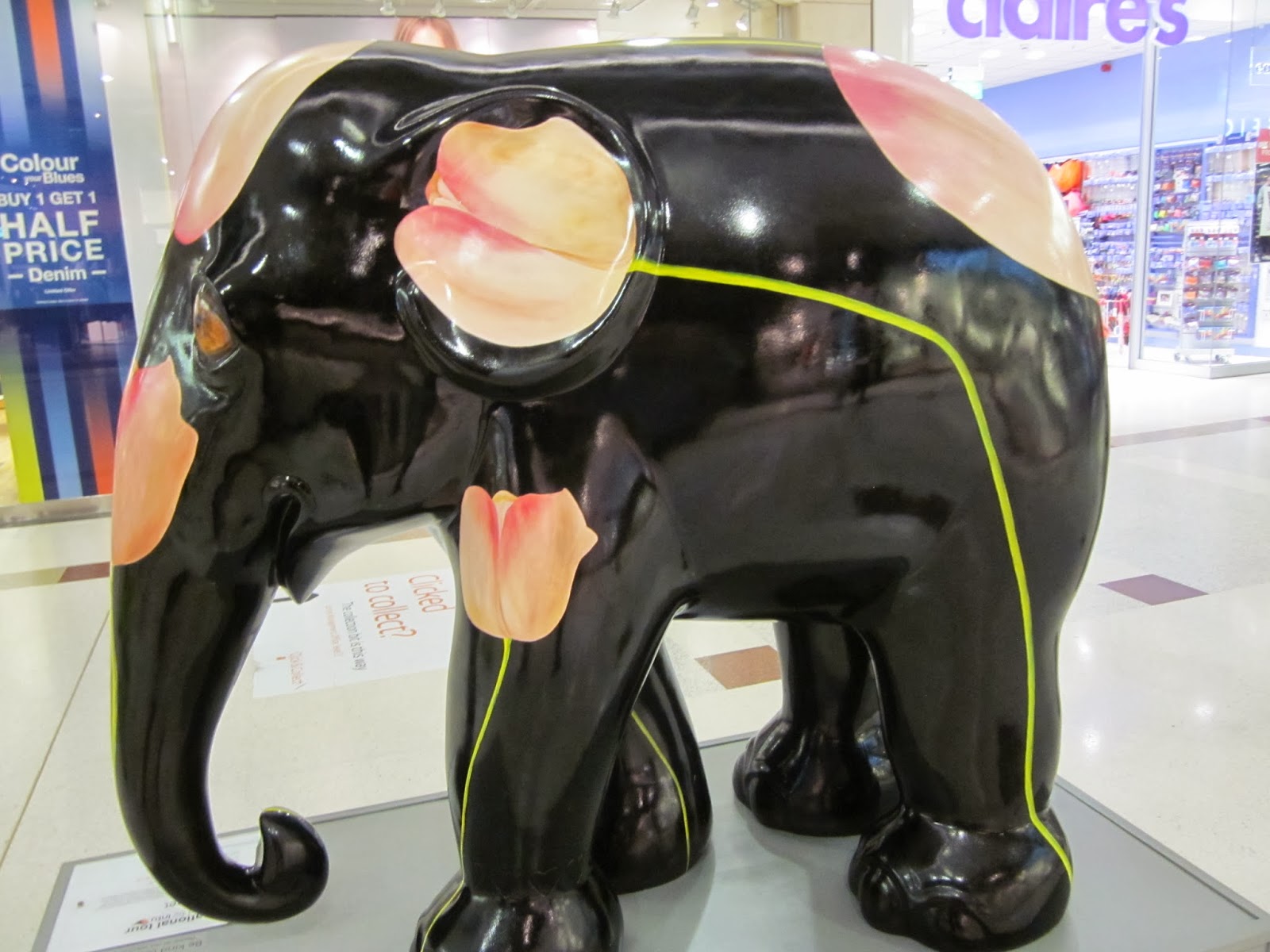 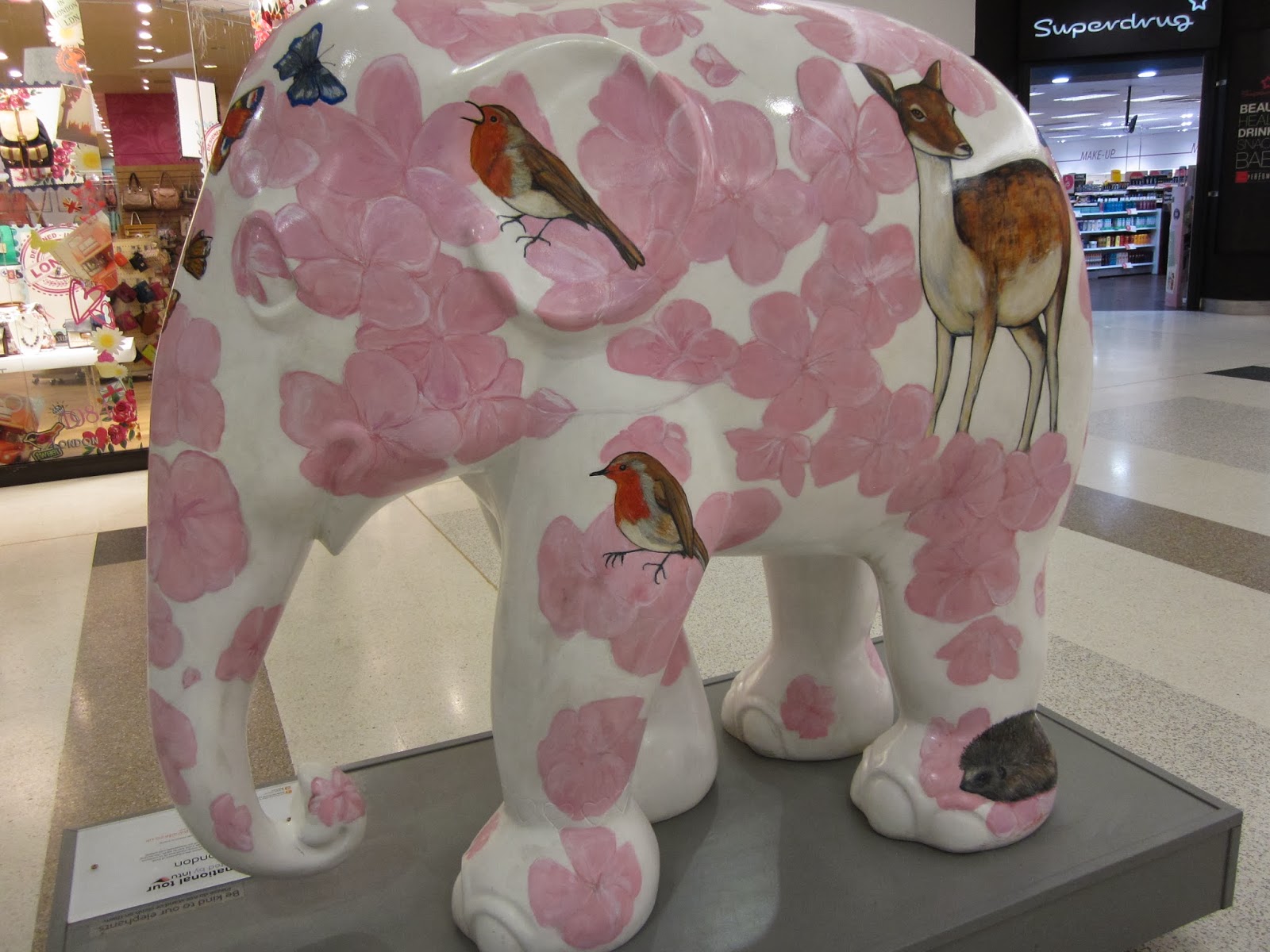 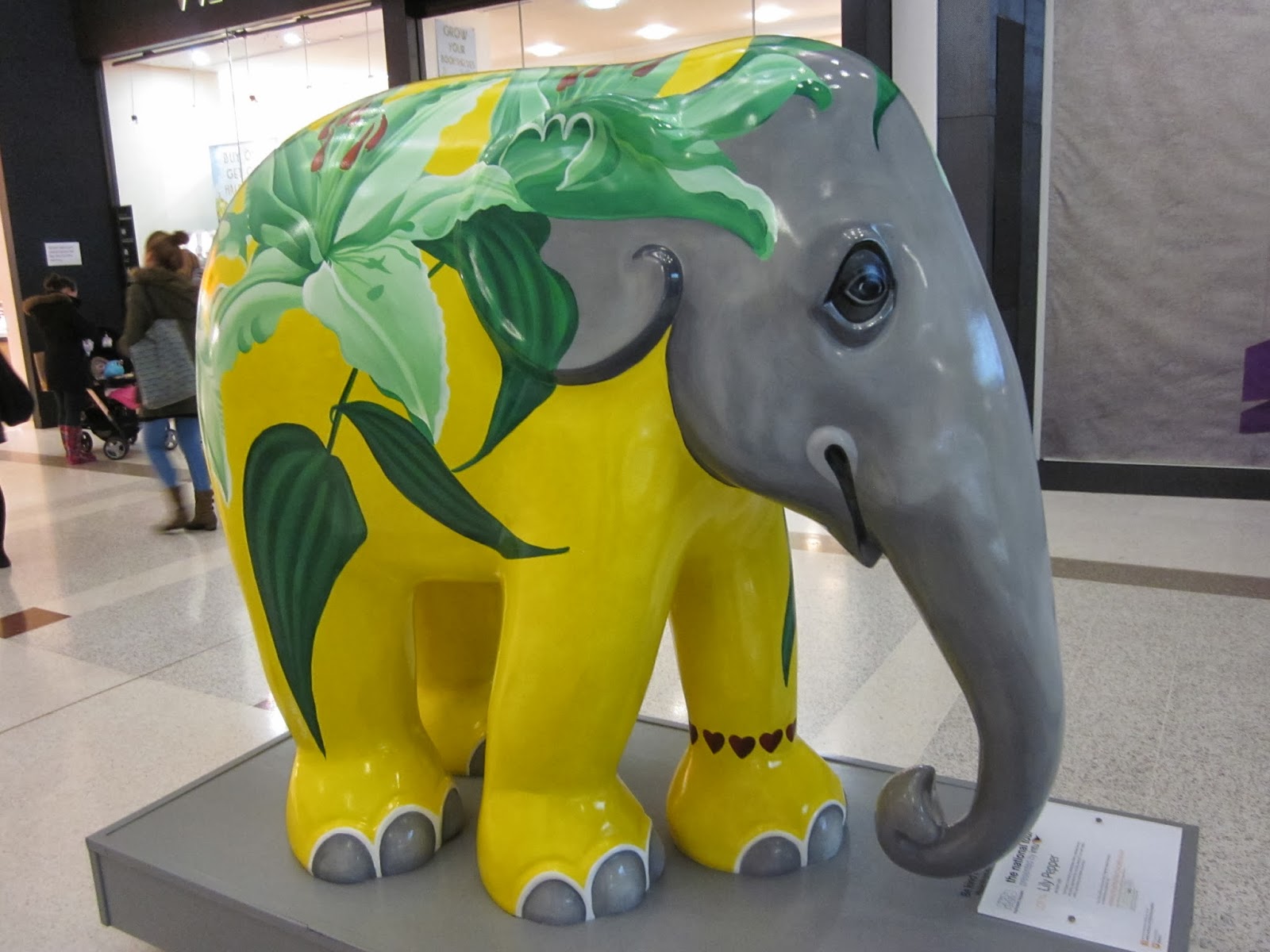 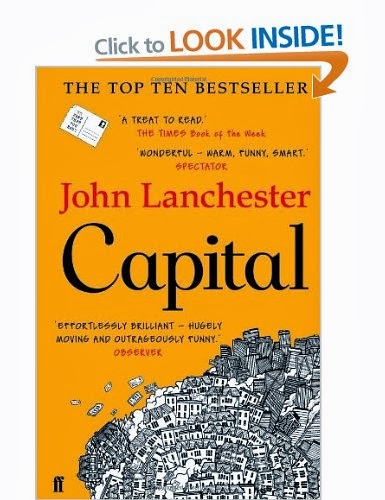 This was my latest read for our Book Group, again by an author I have never read. It tells the story of the residents of Pepys Road, a South London street and the many different types of people who live there. Their lives are disturbed by a series of postcards, etc all with the phrase "we want what you have" I enjoyed the book but it is a little fragmented as each chapter tells the story of a different resident and I didnt really think they made enough of the postcards. Although a book with many pages it is an easy read and the characters are believable, although of course some you like better than others. 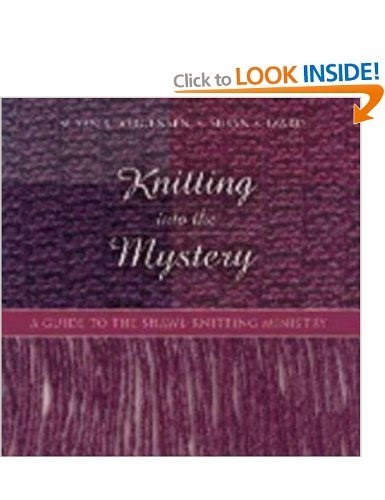 The other book I have just finished reading is Knitting Into the Mystery, I bought the Kindle edition. This tells the story of how the Prayer Shawl Ministry started up and gives a glimpse into how to go about starting such a ministry and some of the benefits. I found it interesting and helpful as we have just started a minstry in our Church called Handmade with Prayer, where we are knitting or crocheting shawls, lap rugs, baby clothes etc and gifting them to people after they have been prayed over.

Up Up and Away 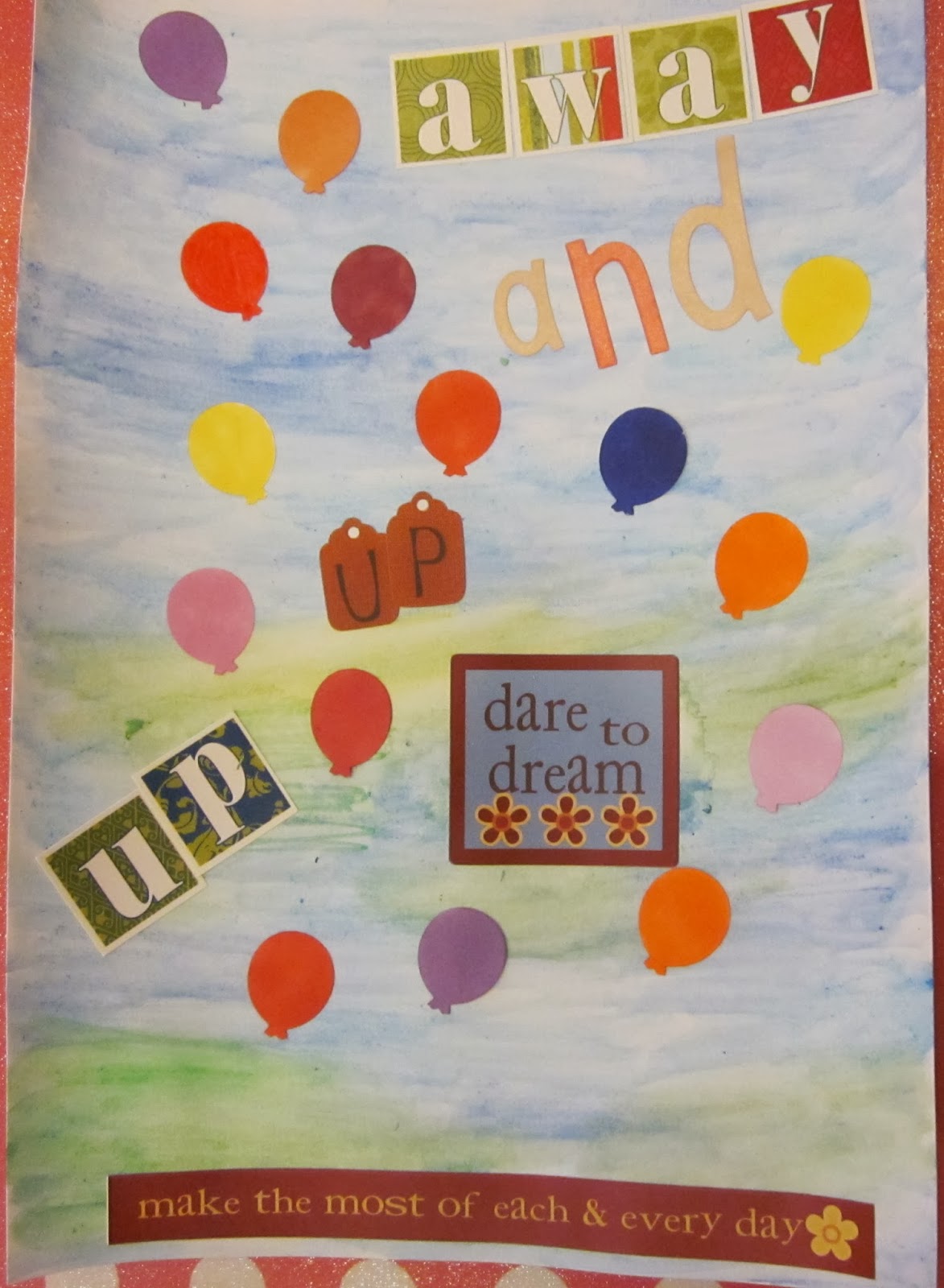 I have finally got started on the Journal52 project which is being run here. The first prompt was Up Up and Away, about our dreams, hopes for the new year. I used Aquatone pencils for the background, a ballon punch coloured in and some lettering. 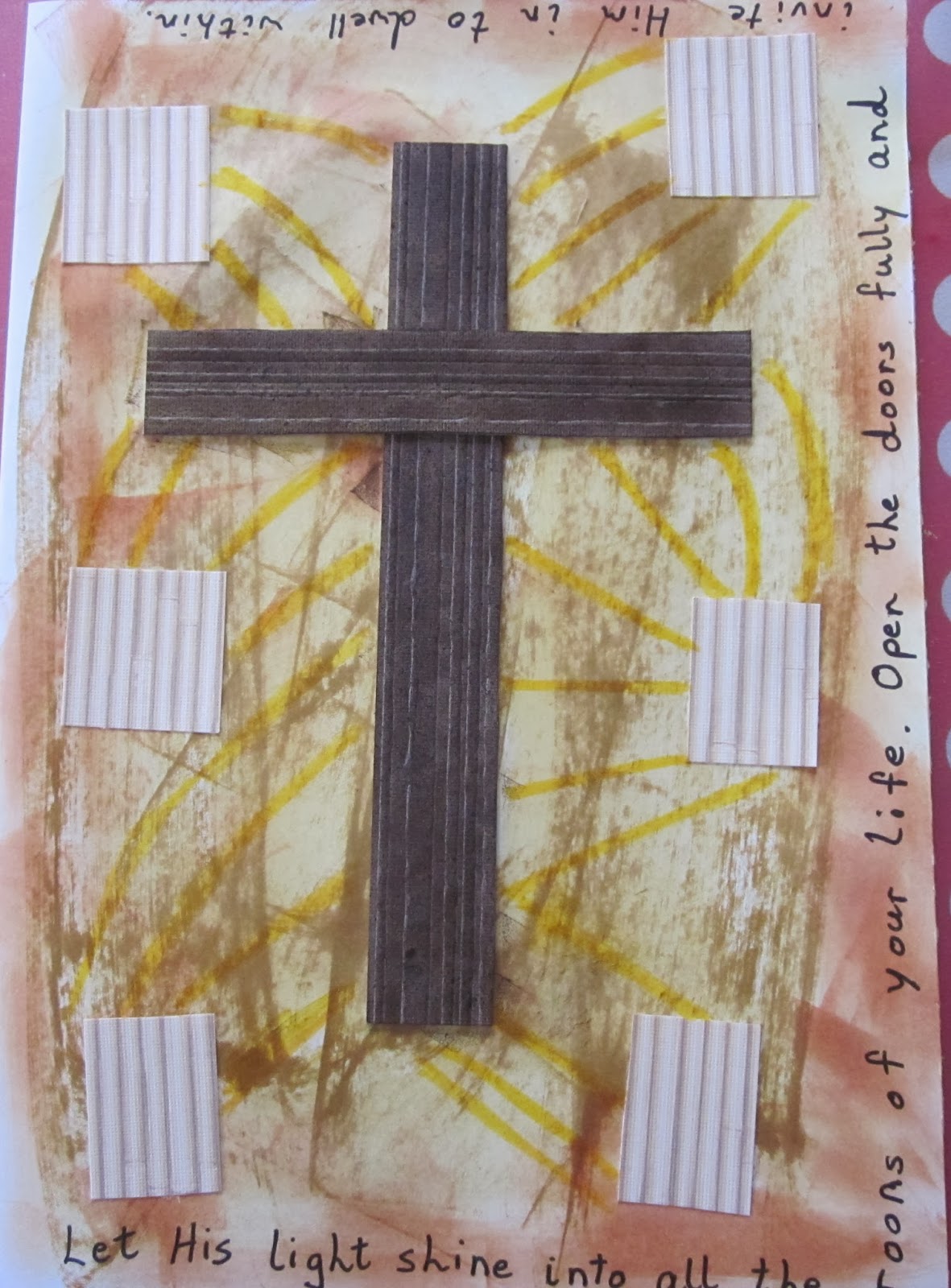 The second of the Identity in Ephesians looked at our identity in Christ, what we were before we knew Him and what changes have been made in our lives. The main thing that I took from the podcast was that we need to let Jesus into all parts of our lives. Rob in the podcast likened our lives to having many rooms. I would have said that I had already let Jesus into all parts of my life, but on further reflection I wonder if there are some areas in which I have kept Him at the door instead of inviting Him in fully, so I will further reflect on that.

I made the page using Distress Inks for the background, the cross is made from grungepaper coloured using distress ink. The little rectangles of paper are to represent the rooms in my life and the yellow lines to represent Jesus light shining into them.

You can find out more about Identity in Ephesians here
Posted by Unknown at 16:37 1 comment:

The first study in the Identity in Ephesians study didn't start in Ephesians - it started in 1 Samuel 8-10. You can find out more about the study here. It looked at how we can often have a crisis over our identity and what we think of ourselves, but that God uses the most unlikely people in His plan. I was struck with the fact that Saul was really intent on finding his donkeys rather than focusing on God and I started to wonder what are the 'donkeys' in our lives that keep us from hearing God's voice. I have done my journalling in a separate notebook which I will attach in a pocket in the journal.

My first page is very simple, as probably more of them will be! and is a reminder to myself to STOP looking for my donkey and Listen to God's voice. 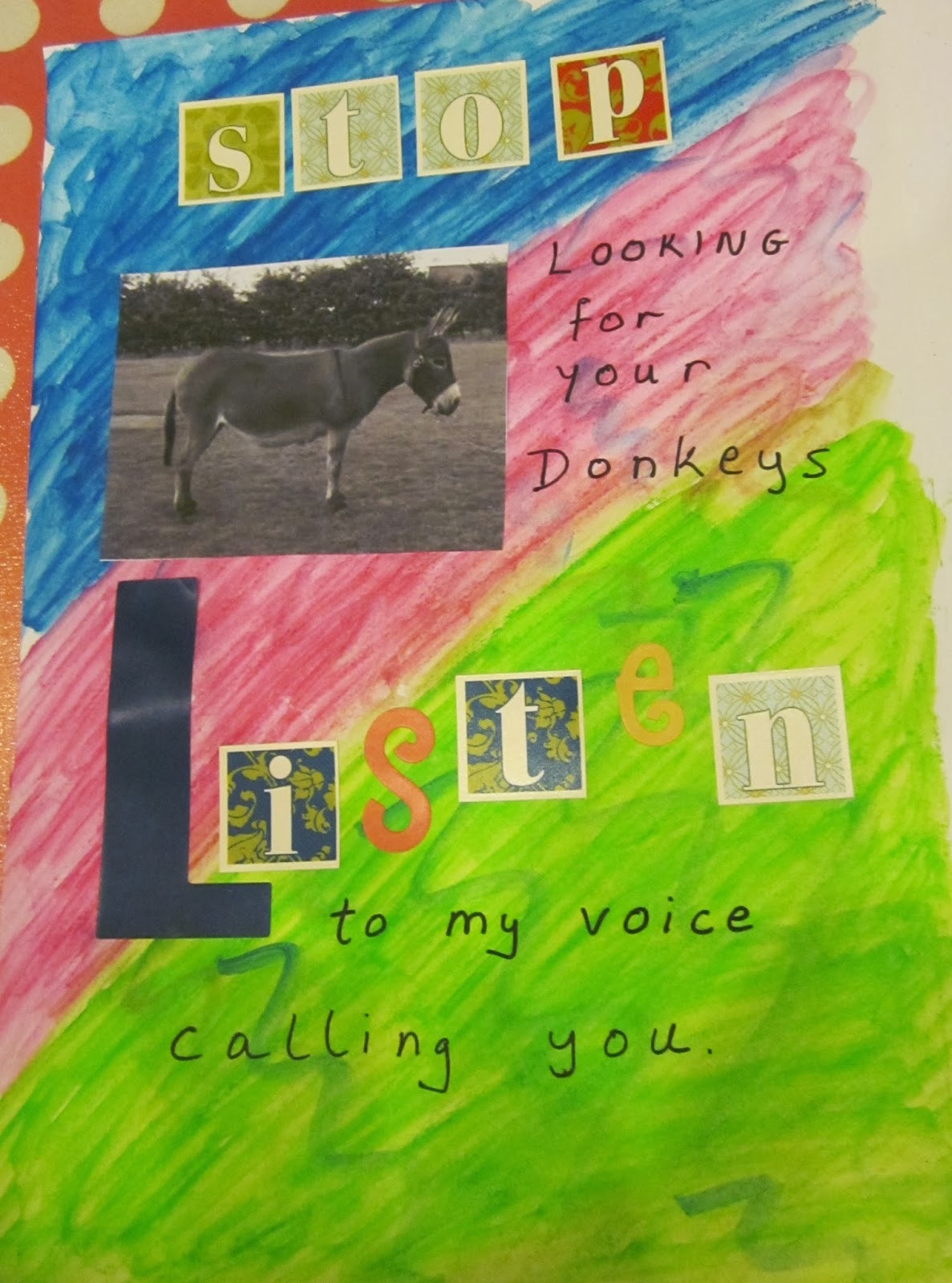 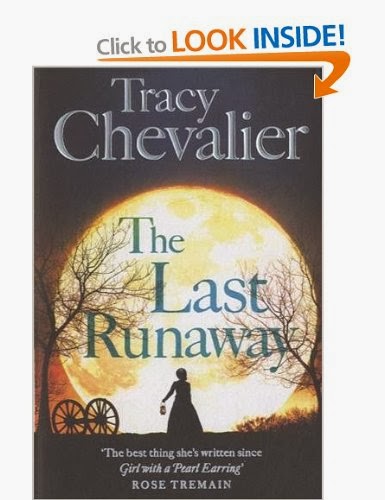 At our Christmas Book Group Dinner we did a Secret Santa, where we all bought a book and then all received a book, then in January we spoke about the book we had received. My book was The Last Runaway by Tracy Chevalier. This was the first book I had read by this author, although I have seen the film Girl with a Pearl Earring.

I enjoyed the book and it was an easy read. Set in 1850s Honor is a Quaker who leaves her home in Dorset with her sister to travel to America, where her sister is to be married. Unfortunately her sister dies on their arrival so Honor has to face a  new and different life on her own. She has to face the realities of the slave trade and where she lives is on the route for runaways heading to Canada. She has to decide what to do when her Quaker principles, that all are equal, come into conflict with the realities of that time. I won't tell you what happens in case you want to read it. At times I found it a bit slow and Honor herself is not as strong a character as you might expect. But it was a good book and worth a read.

Did you get any good books at Christmas?
Posted by Unknown at 10:32 1 comment: 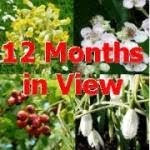 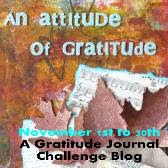 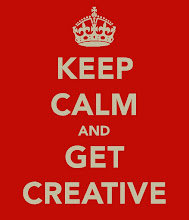